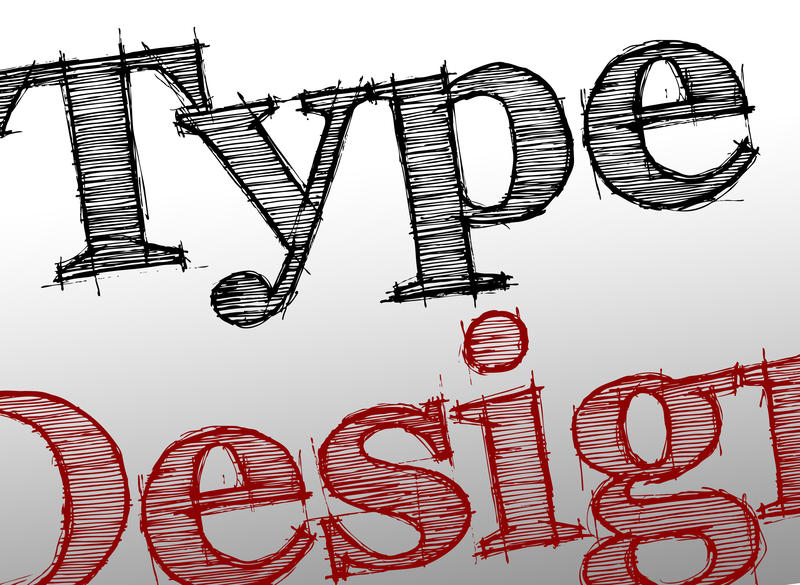 It’s a very rare requirement, but sometimes in .NET you have to create your own primitive and make it behave as close as possible to a native CTS (common type system) type. “That shouldn’t be hard” would be your first thought, until you start considering all the scenarios in which it could be used.

I would very much advise against creating your own primitive type and instead reuse one of the built in types. If none of the built-in types provide the functionality you are after try searching for a nuget. Only when you have exhausted the previous two options then start thinking whether it’s worth it and may be there’s a legitimate reason that type doesn’t exist.

Creating a custom type is fairly simple, but then you need to consider the following:
Soon, something which you thought should take no more than 20 lines of code, could well exceed several thousands lines of code!
I once had to implement a Fraction type. I did so by having two fields of type long to accommodate the necessary precision: numerator and denominator (since most of the CPU nowadays are 64 bit using an int32 would unlikely bring any performance benefits).

Be prepared for a lot of “boring” code. What really helped me to organise the code was the use of partial classes. I would have a partial class for each interface or specific functionality I was trying to implement. For example all the operator methods would go into a separate file Function.Operators.cs.

One thing to consider when writing operations methods is that each operations method should also be exposed as a simple static method to ensure maximum compatibility with languages other than C#, that essentially doubles your source code for operations.

Then I would do the same for each of the interfaces it had to implement. And there are a lot of them if you want your type to be at home in .NET:

Obviously the code was fully covered in unit and performance tests to ensure you don’t break anything along the way and don’t introduce a change that negatively impacts the performance.

Because it was for one of the clients I simply cannot take the code I have written. I have to rewrite the code from memory all over again. I think I’m 50% there.

To give you a feeling for what it takes have a look at the repository on github: https://github.com/ebalynn/Balynn.Maths.Fraction and bear in mind it’s only 50% done