Say you are developing an API where you have to use Thread.Sleep(…) since you are working with some device via a COM and you need to wait for the predefined amount of time before you can read from the device and there is no way around it. For example:

Rule in designing APIs in my head, is that you shouldn’t make something Async unless the underlying API(s) you are working with is also Async or uses BeginX EndX, continuations, i.e. something that is already asynchronous. By prematurely making something Async you are making an implementation decision for the consumer of the code. The code provided above doesn’t expose any such API.

END_OF_DOCUMENT_TOKEN_TO_BE_REPLACED 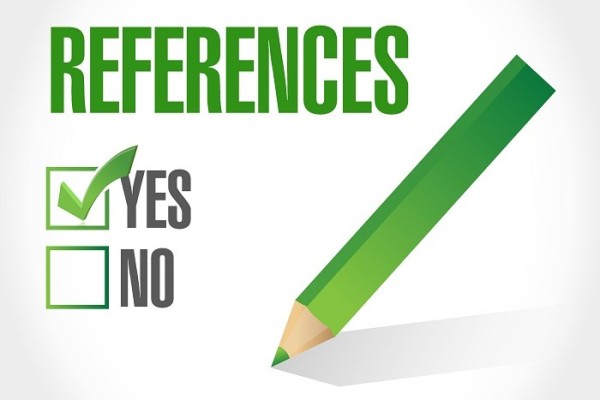 C# 7 provides a very powerful feature from the performance standpoint. This feature is returning by ref. Essentially this allows for value types to be returned without having to copy them.

The guidelines are normally that you shouldn’t use a struct with too many fields. Various sources quote various size guidelines. Whenever the struct was over the prescribed size it was recommended that you pass it by reference.

With the new syntax for returning types by reference, it’s now more convenient (no more methods returning via out parameter) to use structs.

In performance critical scenarios where you need to avoid polluting managed heap with too many Gen #0 objects using structs has now become more natural. In the past dealing with structs was somewhat cumbersome if you dealt with a large number of fields and needed to avoid copying of values.

I have worked on a large application at McLaren – Telemetry Acquisition System that is supplied to all teams. The performance of the application is very critical as it has to process gigabytes of telemetry data. We have used structs extensively to squeeze out every bit of performance from .NET runtime.

I think it’s my second favourite feature after value tuples.

Today’s programs are connected and trade in rich, structured data: it’s what’s on the wire, it’s what apps and services produce, manipulate and consume.

Traditional object-oriented modeling is good for many things, but in many ways it deals rather poorly with this setup: it bunches functionality strongly with the data (through encapsulation), and often relies heavily on mutation of that state. It is “behavior-centric” instead of “data-centric”.

Functional programming languages are often better set up for this: data is immutable (representing information, not state), and is manipulated from the outside, using a freely growable and context-dependent set of functions, rather than a fixed set of built-in virtual methods. Let’s continue being inspired by functional languages, and in particular other languages – F#, Scala, Swift – that aim to mix functional and object-oriented concepts as smoothly as possible.

Here are some possible C# features that belong under this theme:

A number of these features focus on the interplay between “kinds of types” and the ways they are used. It is worth thinking of this as a matrix, that lets you think about language support for e.g. denoting the types (type expressions), creating values of them (literals) and consuming them with matching (patterns)

END_OF_DOCUMENT_TOKEN_TO_BE_REPLACED

Last week I learned that using static is going to be the syntax for importing static members (including extension methods) in C# 6. That fulfils a feature request I made in September 2005 (my fourth ever blog post, as it happens). With a feature request turnaround of 10 years, I figure I should get put everything I could ever want out there now… (Just kidding really – more seriously, I’m really pleased to see this change in C# 6, relative to both C# 5 and the earlier designs of C# 6.)

Last week at CodeMash, Dustin Campbell demonstrated one Roslyn DiagnosticAnalyzer for ArgumentNullException and friends, and I demonstrated one I’d written for the JetBrains InvokerParameterName attribute. (Dustin’s isn’t available online yet; I’ll edit this post when it is.) The two diagnostics check largely the same thing: some parameters are “special” in that the argument for them should be…